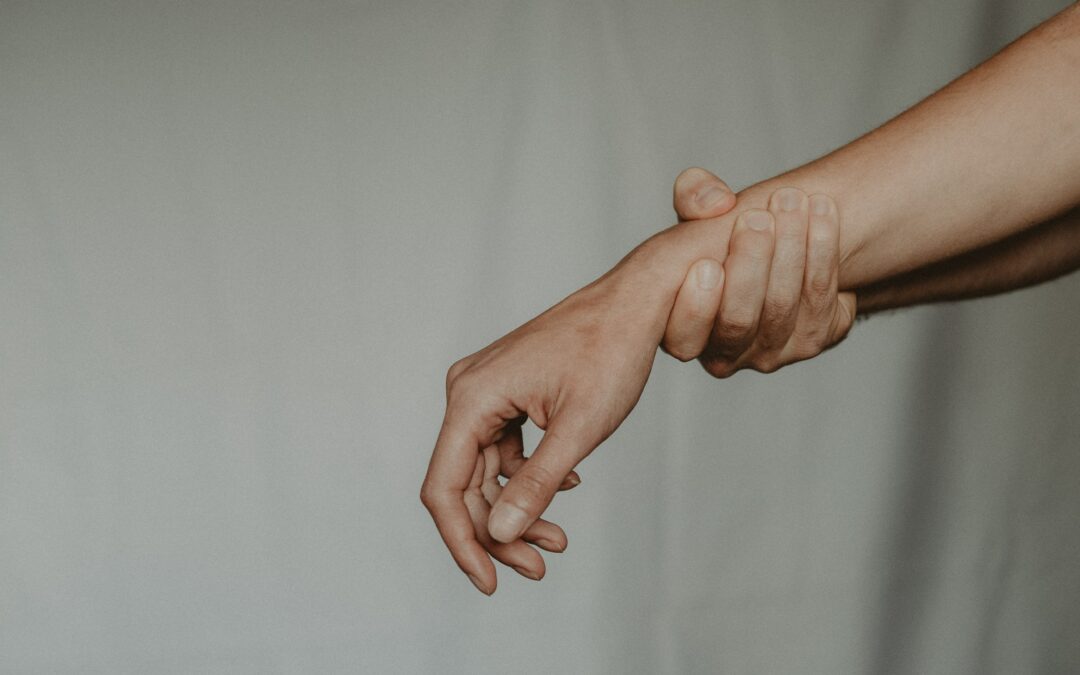 What is Carpal Tunnel syndrome?

Carpal tunnel syndrome is a very common condition that causes pain, numbness, tingling, and sometimes shock like sensations in the hand and arm. When the median nerve of the hand, one of the major nerves of the hands and arms, is squeezed or compressed as it travels through a narrow place in the wrist called the “carpal tunnel,” this results in the common symptoms we know as carpal tunnel syndrome. 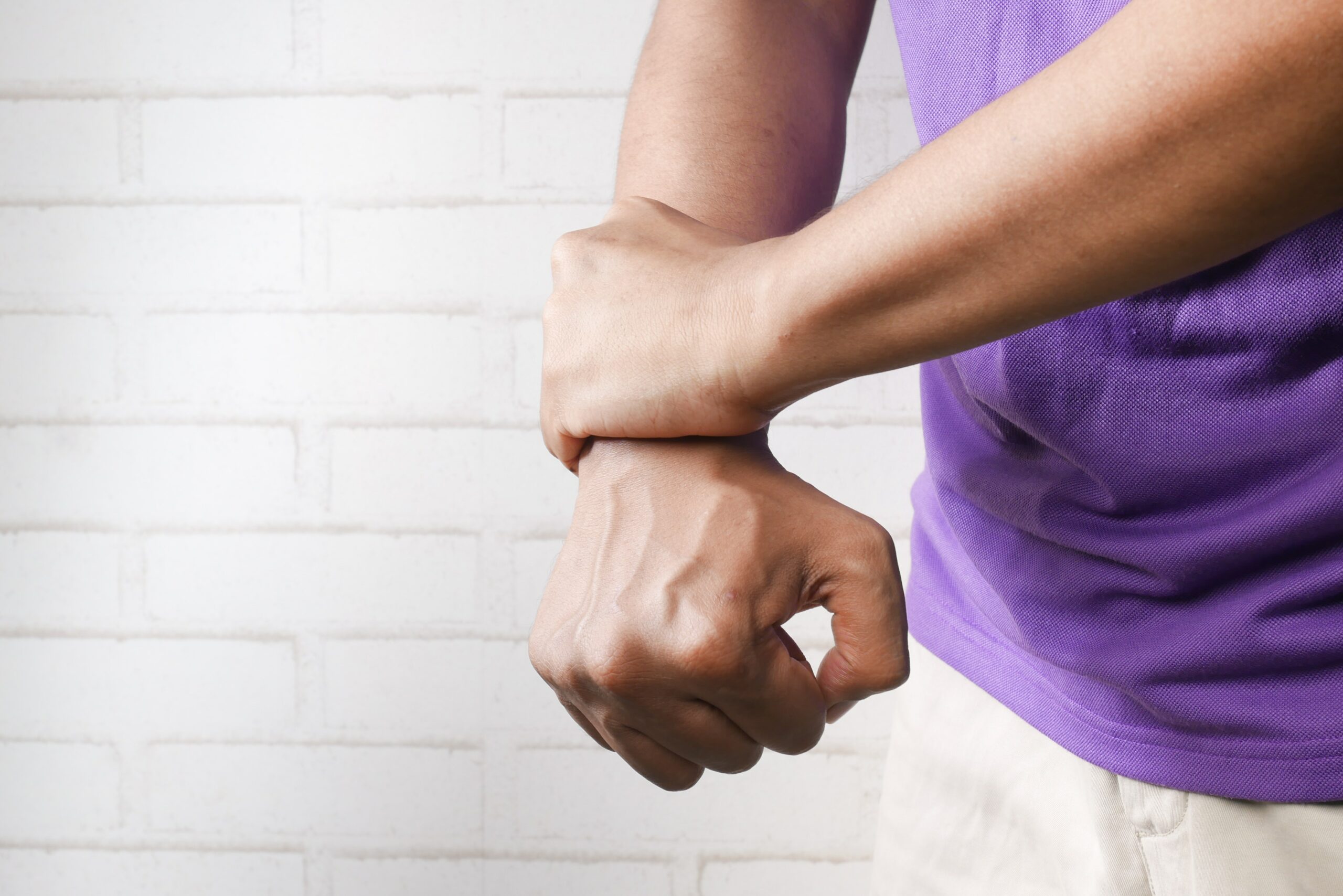 The median nerve starts at the brachial plexus, a section of nerves that arise off of the cervical spine (neck) and travel down the front of the arm and forearm before finishing it’s path in the fingers, specifically the thumb, index, and middle fingers, and sometimes half of the ring finger.

The nerve, on it’s way to the hand can be compressed at many points along it’s path, but it is most commonly compressed in the carpal tunnel. The nerve, on its way to the hands, passes through this narrow passageway in the wrist that is surrounded by bones and ligaments on the palm side of the hand. When that tunnel is compressed, compressing nerves that go through that passage, the nerve communication is interrupted, resulting in the numbness and tingling associated with carpal tunnel syndrome. In some cases this can also cause weakness of the muscles of the arm, wrist, and hand.

What are risk factors for Carpal Tunnel Syndrome?

Although the exact cause of carpal tunnel syndrome is not always clear, we do know that the compression can be caused by multiple things, including inflammation, entrapment, or injury. Inflammation can include disorders such as rheumatoid arthritis and other chronic pain disorders. Often, patients can also find their symptoms worse in hot environments as this can also cause swelling within the hand and blood vessels and increase the pressure on the median nerve. Those with carpal tunnel environment often favor a cold environment as they find it helps relieve their pain. Entrapment can include the muscles or ligaments surrounding the nerve becoming overly tight, increasing pressure and compression on the nerve itself. And injury can include such intense things as fractures of the wrist, hand, or arm, but also simple things such as repetitive motion injuries, most commonly seen in those who use a computer mouse, keyboard, or vibrating tools such as dental drills, or tools in assembly line work, or other jobs which involve repeated small motions of the wrist for long periods of time such as mechanics. That repeated small motion can cause microtraumas which over time can lead to chronic pain, and even nerve damage which, if not treated, can become permanent damage. 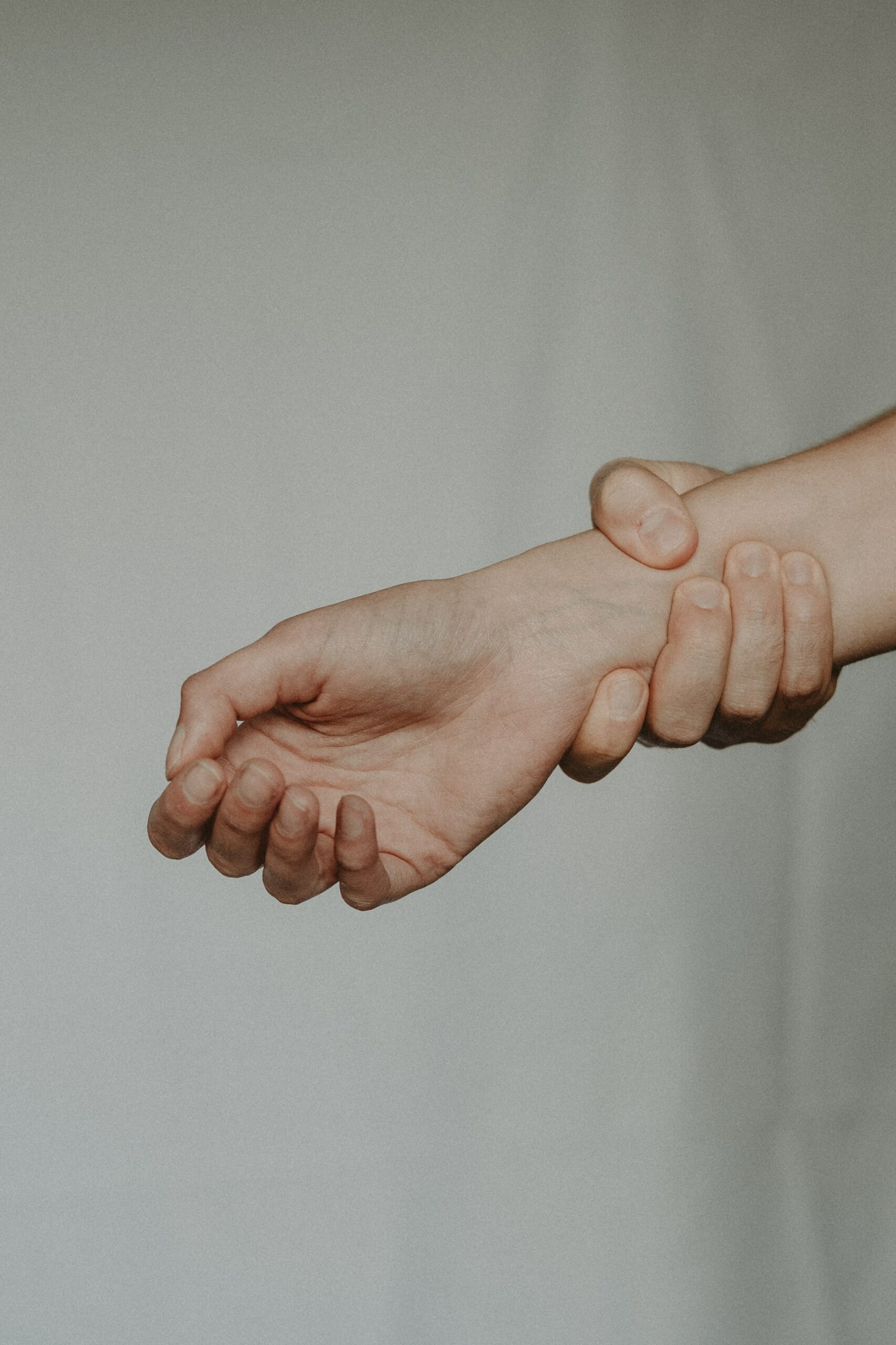 How do you Treat Carpal Tunnel Syndrome?

Some patients respond well to bracing and/or splinting the wrist in order to place the wrist in a position that does not place undue pressure on the carpal tunnel. Some patients respond well with medication, and activity changes, and others find heat or ice helpful. Some more intense interventions can include steroid injections or surgery. Often carpal tunnel is treated by a doctor or physical therapist, but some of the most success is seen when carpal tunnel syndrome is treated by Chiropractors. And if you are interested in treating carpal tunnel syndrome, it is advised to try more conservative methods of treatment first in a chiropractic office.

How can Chiropractic Treatment Help With Carpal Tunnel Syndrome?

Chiropractic care of carpal tunnel syndrome traces the root of the nerve back to it’s source: the Cervical Spine. Chiropractic treatment is a non invasive treatment that works on relieving tension in the neck and shoulder muscles in order to ensure that the signals carried by the nerve are able to travel and communicate with the whole arm perfectly. Chiropractic manipulation applies specific force to the spinal bones which are placing undue pressure on the nerve origins. This can often provide pain relief within a few visits. Often, patients with carpal tunnel also experience neck pain or pain in their upper spine, which can also be treated with the same chiropractic care. This gentle manipulation can fix the issue at it’s source without the need for more severe interventions. Chiropractors may also assign specific exercises to perform at home in order to assist with the healing process. These can include wrist extension and flexion stretches and nerve and tendon glide exercises and these exercises can also help relieve pain. Talk to your doctors about which specific exercises they recommend for you. 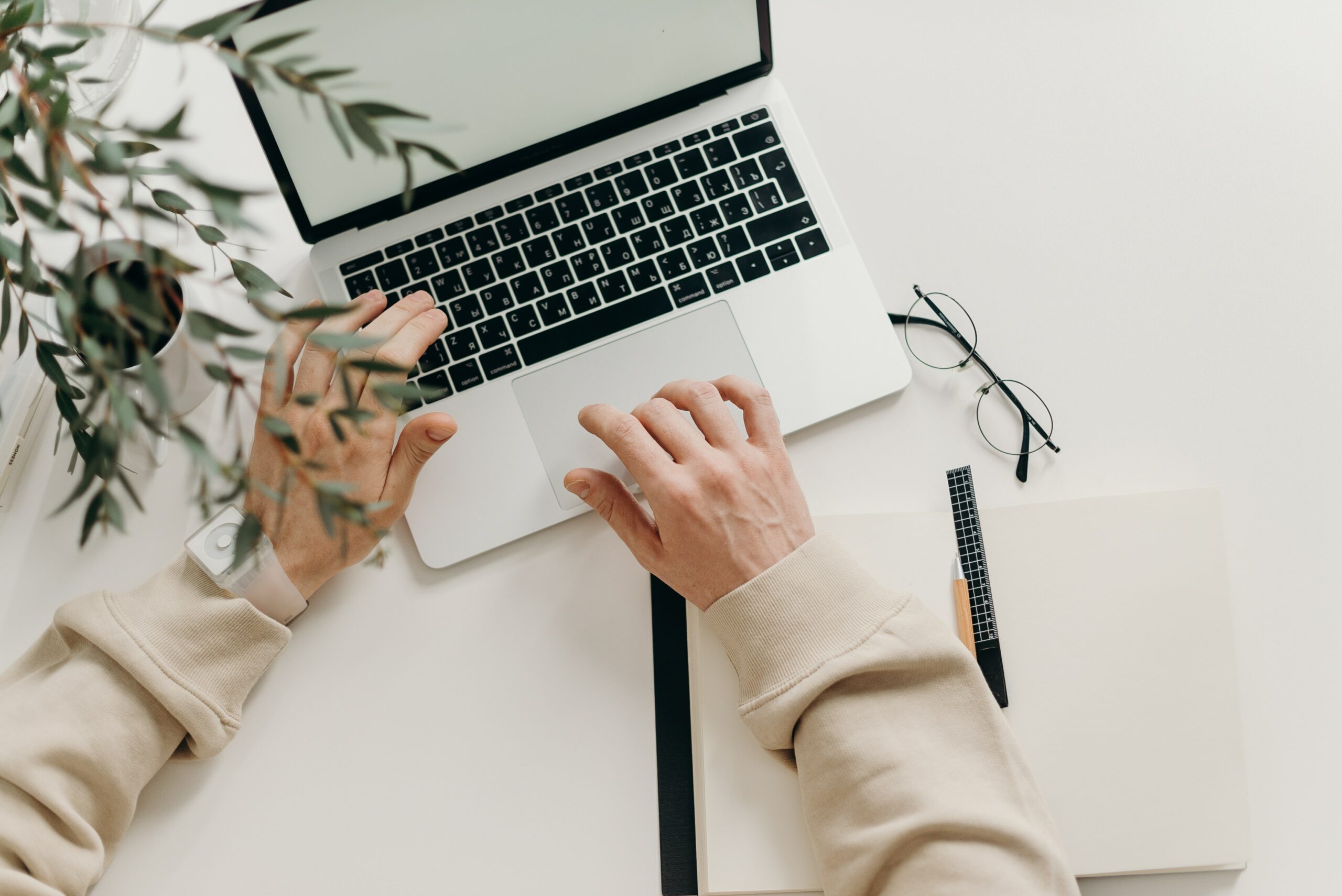 If you work at a desk, follow recommendations for good ergonomics. Make sure your monitor is arm’s length away, make sure your wrists are held straight at or below elbow level. Use a wrist brace or a mouse pad with wrist support in order to make sure that your wrists are held in a posture that supports and does not place undue pressure on the carpal tunnel. Also use an adjustable chair and adjust your chair height so that your knees are about level with your hips, and use foot support if needed.

Bad posture can also worsen the signals that are carried by the median nerve to the hands, so keeping good posture is important.

Call and schedule your chiropractic appointment today to start your journey to pain relief!