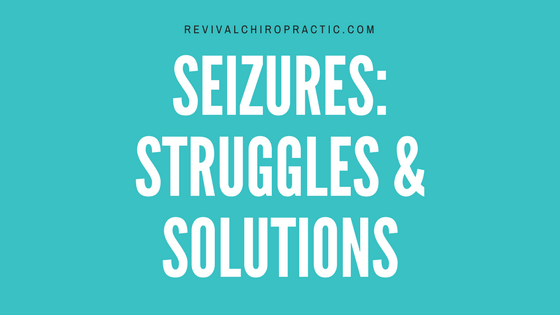 The Terrifying Nature of Seizures

Seizures can be one of the most terrifying conditions for a parent to witness and can leave them feeling helpless. Epilepsy is a condition that affects 2.9 million Americans and is a neurological condition characterized by recurring seizures. During an attack, the child may have involuntary body movements as well as loss of consciousness and loss of bladder and bowel control. Medication is the most common method of treating epilepsy. There is still a large population of kids, however, whose epilepsy does not improve with medication. This condition is known as intractable epilepsy. 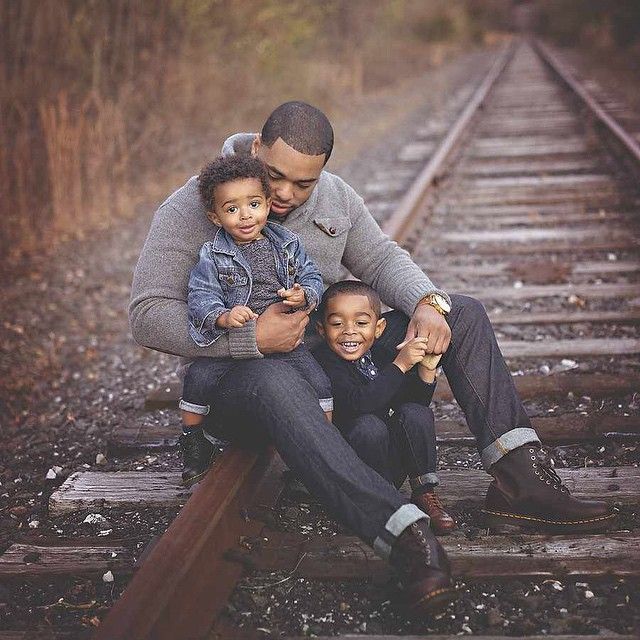 A 2017 case report in the Journal of Pediatric, Maternal and Family Health described intractable epilepsy in a 4-year-old boy that had been suffering from daily seizures since birth. His parents tried to treat his seizures with several different medications, including Trileptal, Keppra, Lamictal and Phenobarbital. He had several reactions to the medications, however, and his seizures did not decrease. Eventually, his parents were fed up and decided to try something else.

Another Solution for Seizures!

His parent’s sought chiropractic care to improve his quality of life. Over the course of 7 months, he received several specific chiropractic adjustments. These adjustments worked to take pressure off the nervous system to allow his nervous system to function at a higher level. After 7 months of care, his parents reported that they were starting to take him off his medications, the boy no longer needed surgery, and his seizure frequency decreased significantly!

While chiropractors do not specifically treat seizures,  we do locate and correct neurological interference. And when the nervous system is able to function better, it just makes sense that symptoms such as seizures may resolve over time!