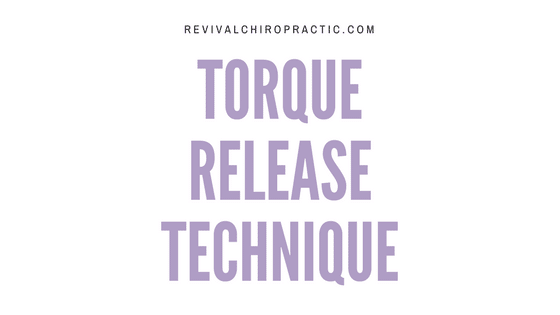 What is Torque Release Technique?

TRT was developed by Dr. Jay Holder who is both an M.D. and a Doctor of Chiropractic. Dr. Holder researched the most widely used chiropractic techniques and developed this protocol from the best elements of each. This is the only technique in chiropractic that was completely born out of research.

How Is It Unique?

An example of a compensation:

The tool that we use is called an integrator. It was the first FDA approved tool in the chiropractic world and has an immense amount of research behind it. In fact, it is the only tool in chiropractic was born out of a double-blind randomized clinical trial. It moves incredibly quickly (at 1/10,000th of a second). Because it moves so quickly, it doesn’t need as much force.

The speed and specificity of the adjustment means that it’s gentle on the body. It’s even safe for people with osteoporosis!

Book your appointment with us to see how gentle and specific our technique is!